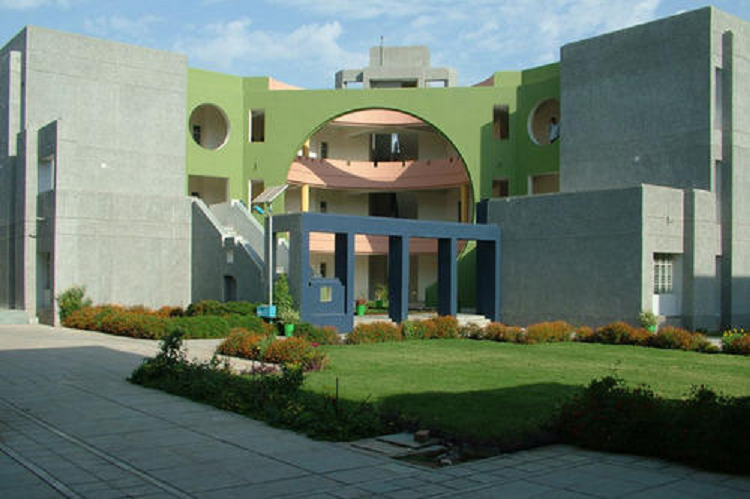 Ganpat University and the township of Ganpat Vidyanagar, a high-tech education campus is a joint initiative, purely philanthropic in nature, by a large number of industrialists and technocrats, noble farmers and affluent businessmen for the mission of “Social Upliftment through Education”.

The University is established by the State Government by enactment of Act No.19/2005 on 12th April, 2005. In consideration of its contribution to the Education in a short period of time, the University has been given Permanent Membership of Association of Indian Universities (AIU), New Delhi besides having a membership from Association of Commonwealth Universities (ACU), UK and International Association of Universities (IAU), France. Ganpat University offers various unique, quality, industry-linked and sector-focused Diploma, Undergraduate, Postgraduate and Research level programs (Professional and Non-professional) in the field of Engineering, Management, Computer Applications, Pharmacy, Sciences, Commerce & Social Science, Architecture, Design & Planning, Maritime Studies, Law etc.

Approved by UGC & ACITE, Ganpat University is a well reputed State Private University established in 2005 through the State Legislative act no 19 of 2005, Government of Gujarat and recognized by the UGC under the section 2(f) of the UGC Act, 1956 having campus spread over more than 300 acres of land with world class infrastructure and more than 10,000 students on campus. The University offers Diplomas, Under Graduate, Post – Graduate and Research Programs under the Faculties of Engineering and Technology, Pharmacy, Management, Computer Applications, Sciences, Education, Humanities and Social Science and Human Potential Development.

Ganpat University and the township of Ganpat Vidyanagar, a high-tech education campus is a joint initiatives; purely for philanthropy; of a large number of industrialists and technocrats, noble farmers and affluent businessmen; having a mission of “Social Upliftment through Education”. The University has been among the few Universities in the State who could successfully implement industry-oriented education model with live collaborations with Industries to prepare relevant manpoweyyr for industries in the state and country as a whole. Elets – Promoter of Digital Learning Magazine in Association with UNESCO and Ministry of Minority Education, Government of India had conferred “World Education Summit Award – 2014” for Industry – Academia Category to the Ganpat University; out of more than 300 nominations. Centres of Excellence setup in university are- 1) India's First JIM (Japan-India Institute for Manufacturing) actively supported by the Maruti Suzuki India Limited and the Govt. of Japan. 2) Bosch-Rexroth Centre of Excellence for automation technologies. 3) IBM Software Lab for Emerging Technologies. 4) Google Learning Centre of Excellence

-INDIA TODAY magazine ranked Ganpat University among India’s Best Private Universities in INDIA TODAY-MDRA survey 2018 published in July 02, 2018 issue. -Awarded for “Best University of the Year 2018” by the ASSOCHAM (Associated Chamber of Commerce and Industry) during National Innovation Award 2018 held on 17th May, 2018. -Awarded as the 'Best Educational Group (Infrastructure & Facilities)' in 8thDNA Innovative Education Excellence Awards (2016) held on 18th February 2016 at Hotel Taj Lands End, Mumbai. Mehsana Urban Institute of Sciences, Ganpat University got the national level recognition in the form of Flagship Award – The Most Upcoming Institute. This award has been given by Confederation Education Excellence (CEE) during the 5th Conclave on Excellence in Education with the theme “Education 2025: Students First”, New Delhi on 22nd April 2017.

Vision: It shall be the constant endeavour of Ganpat University to meet the educational needs of the youth in the areas of professional studies and provide state-of the art learning opportunities along with inculcation of values of commitment and uprightness.

Mission: Seek, search and offer programs that lead to symbiotic emergence of 'academic excellence' and 'industrial relevance' in education and research.

Quality Statement: It shall be the constant endeavour of the University to deliver global standards of excellence in all its core and allied operations and remaining accountable for national values and objectives of establishment through process of self evaluation and continuous improvement.