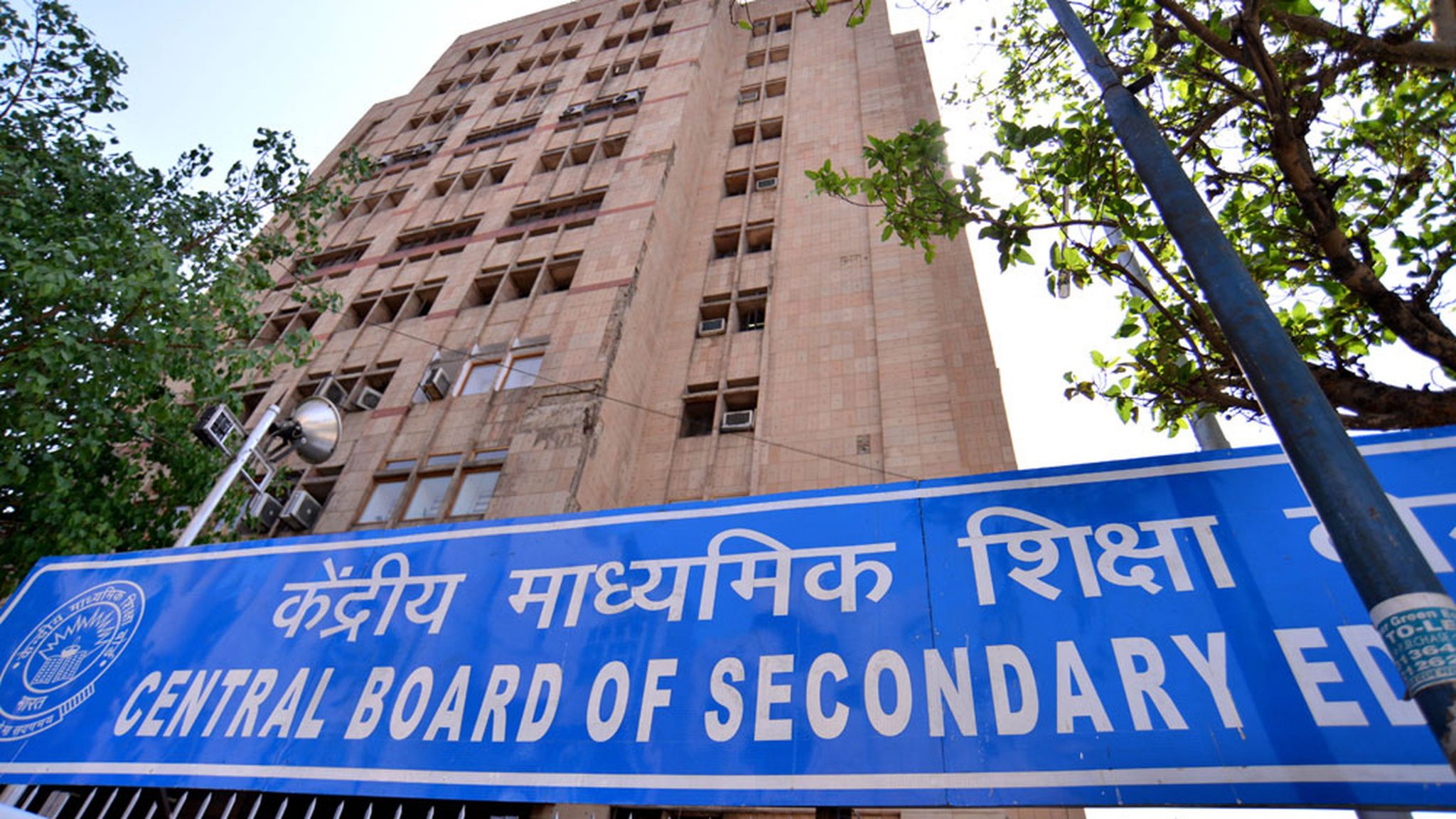 Sources in the ministry told the newspaper that after internal discussions, consultations have started with the Union Ministry of Home Affairs and the Health Ministry on the manner and dates for these examinations again.“Many states are not in favour of conducting the CBSE examinations at all and have suggested that marking in the remaining papers be done on the basis of averaging of other papers and internal assessment done in schools earlier as calling students to examination centres amid rising number of Covid-19 cases can be very risky,” an official said.

“In such a scenario, the ministry too feels that the board examinations be cancelled and a final decision is likely to be announced by Monday,” he added.Officials also said Union Human Resource Development Minister Ramesh Pokhriyal ‘Nishank’ had met Home Minister Amit Shah on Friday to discuss these issues and another meeting with Union Health Minister Harsh Vardhan is planned on Saturday evening.Maharashtra, Delhi and Odisha have earlier asked the Centre to consider cancelling the CBSE examinations and the Supreme Court, too, had asked the CBSE to take a decision in this regard by next week.

Officials conceded that while cancelling the board examinations was a viable option seeing the pandemic situation in the country, the National Testing Agency, the authority that conducts the NEET and JEE (Main) examinations, has not been able to decide on the entrance tests.“Considering that these tests are extremely important for lakhs of students looking for careers in medicine and engineering, not holding the examinations is not an option. But the question is how to hold the exams while ensuring minimum risk to the candidates and teachers,” another official said.

A proposal that has emerged is that the NEET be conducted in both online and offline modes in a staggered manner so that crowding is avoided at examination centres. “Nothing, however, is final yet and will be decided only over the next few days,” the official said.