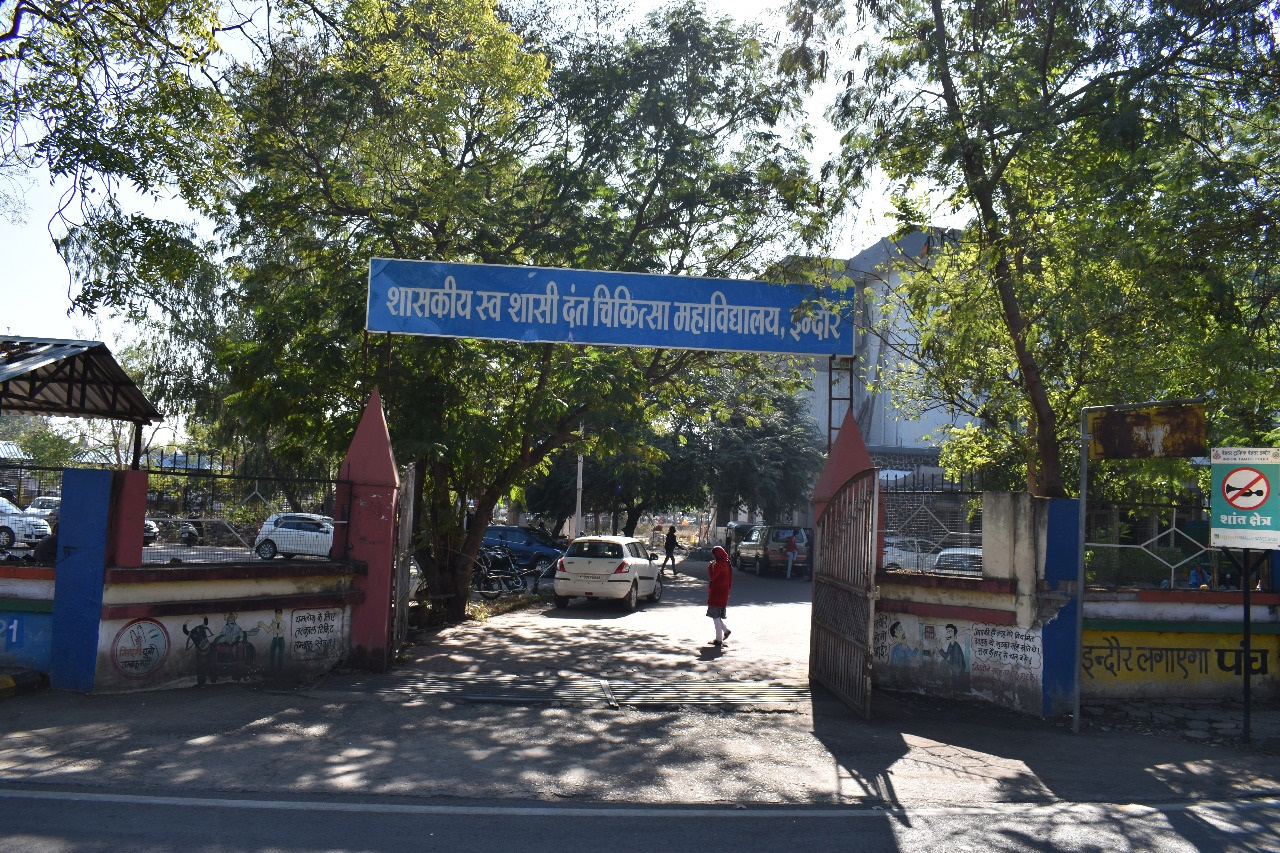 The College of Dentistry, Indore a maiden and Government Dental Institute of Madhya Pradesh was started in 1961. Credit of Genesis of this college of Indore goes to ,Tridev’ (The Trio) the founder principal Dr. S.L. Mangi, Late Dr. G.L. Sharma, the then Director of Health Service MP and Late Shri Mishrilalji Gangwal, Hon’ble Ex-minister, MP. It initially started as a wing of M.G.M. Medical College, Indore with 19 admissions to BDS Course. The College of Dentistry, Indore became in independent institution with Dr. S.L. Mangi as founder Principal and the College independent building came in to existence, which was commissioned formally on Saturday, the 3rd September 1966 by Hon’ble Dr.Sushila Nayyar, the then Health Minister, Govt. of India.

There are 9 departments in the college which are involved in the teaching and clinical training of 63 undergraduate students and 29 post graduate students admitted every year. The institution is situated in the heart of the city within a distance of 1.7 KM from Bus Stand and 1.9 KM from Railway Station. It is located opposite to biggest government hospital of the state, MY Hospital. We treat all the needy people and it is one of the highest centre of referral for dental services in the state. We have a good library and hostel facility with separate hostels for girls and boys.